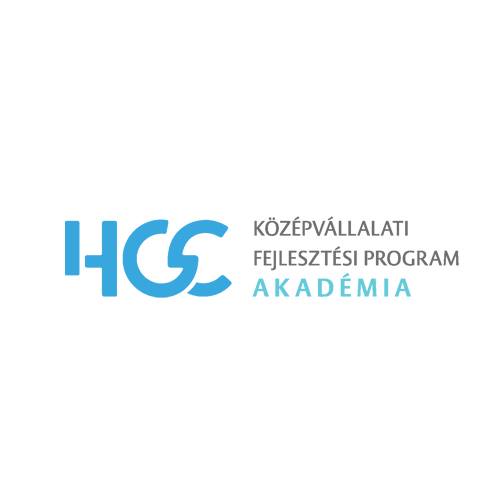 "Identification, examination, motivation as well as support of SMEs, with high growth and innovation potential, operating in the process manufacturing area, with the aim of promoting their international competitiveness and networking."


Aim of the project:

In Hungary there are 1.1 million businesses and over 0.5 million companies registered on court. It is a huge number relative to the population number. However, when we select the businesses that have minimum 5% growth in net sales, export turnover and staff, owned by Hungarian persons, and have at least 10 employees from the manufacturing sector of the convergent regions, than we end up with 150 companies.
Another challenge is that 25 billion euros in the period of 2007-2013, and an additional 20 billion euros in 2014-2020 were allocated and spent for development, and the competitiveness level of Hungary went down on international rankings.
Based on the two above phenomena such an intention was outlined by policy makers, that a partnership approach should be applied in distribution of funds, reinforced by focus on medium-sized sector reinforcement. It lead to the High-Growth-Company (HGC) program.

In order to implement the HGC program in a proper way, preliminary analysis was realized. It was concluded that HGC is present mostly in the service sector, and not so much among the manufacturing businesses, and each high growth period is followed by stagnation or decline, in most cases. It drove to the conclusion that not the growth in itself, especially not its size is the target, but the sustainability character of that.  The achievement of the widening of the medium-sized sector with targeted, multiple actions is the ultimate goal.

The program consists of the following elements:
Thematic workshops: It is the initial step, including the first contact with the target group. 2.000 companies were pre-selected, matching the given criteria, and each of them were contacted. Than regional workshops were organized in each county all around the country. The set-up and the content were defined based on international literature, and they included elements that are strategically important for the companies. Only owners were invited. 300 business owners participated on the 23 workshops. From each participant information about operation and preferences were gathered.

On-the-job mentoring: Based on the workshop, 140 businesses were selected out of the 235, which met all target criteria and were also ready to participate. They were offered mentoring, based on the feedback of the workshop and the evaluation data they have provided. It included actions from one-time – like for export audit – to 2-3 occasions to meet – like for technology maturity – to 13 occasions like in the case of coaching.
International study tours: 100 businesses were offered the possibility to participate on international program. They were organized by industries. It consisted of a fair visit, the largest in Europe of the respective industry, followed by B2B meetings, market presentations and research institution visits. Each program was 3-4 days long, and one company could participated on one tour.
Digitalization training: 46 businesses can participate on a digitalization program, at the digital innovation hub. The focus is not so much on the technologies themselves but rather on the application possibilities. The 2-day program element emphasized the role of digital technologies in the value creation and agile production systems. It is supported by human-resource related training elements, where the impact of automation on management, and the challenges of labour force shortage are discussed.
Individual customized development plan: From each of the companies a detailed plan is prepared, including the starting workshop statements, through the entire process, concluding with the action points decided at the digitalization training. It is an overview of competencies and future activities that are necessary to be implemented to achieve the desired sustainable growth. It is also the input material for the customized subsidy program.

Each element is linked to the previous one, and in terms of quantity of businesses it has a funnelling approach. It started with 2.000 companies, and 40 are selected in the final stage.